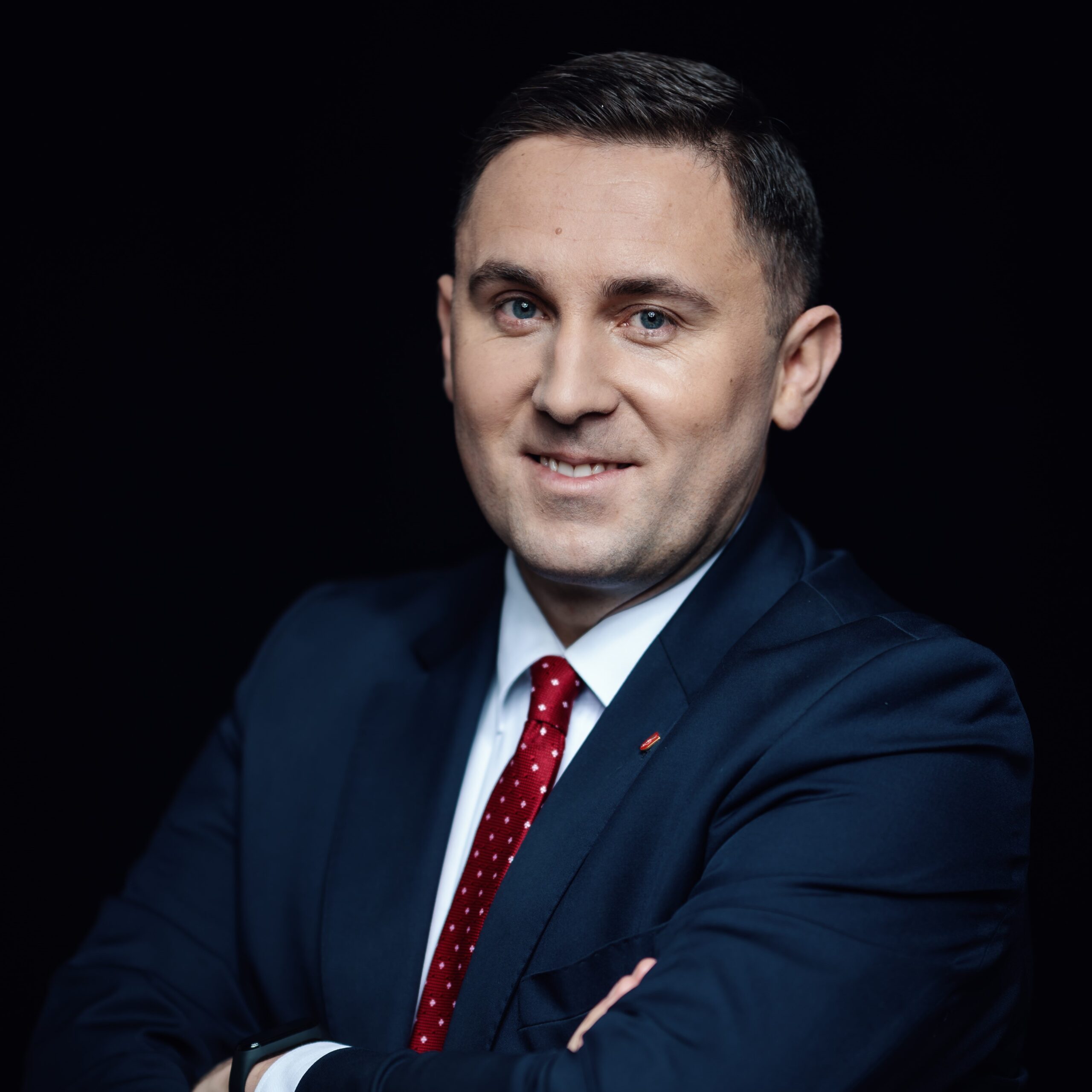 Deputy Mayor for entrepreneurship and climate protection City of Gdansk

A graduate of law at the University of Gdańsk, he also completed Master of Business Administration studies at the Warsaw School of Economics.

In his professional life Borawski worked at Naftoport in maritime economy sector for the past 10 years.

He was one of the initiators of the civic budget in Gdańsk, as well as the Gdańsk program of procreation support.

From 2017 to the end of the term of office, he was the head of the political club of Civic Platform (Platforma Obywatelska) at the City Council of Gdansk and then – the leader  of the Civic Coalition.

Since January 15 2019, Borawski has been deputy mayor of Gdańsk for entrepreneurship and climate protection.

He is responsible for the economic policy of the City, cooperation with business and economic self-government, economic cooperation with foreign countries (including partner cities), development and improvement of the communication system, and developing public transport policy. Borawski supervises city units responsible for  security and order in the city and is responsible for the implementation and development of the city’s strategy of information society. He actively cooperates with organizations and institutions working for environmental protection and shaping the city’s environmentally friendly policy. He is also very much interested in Smart City, and Smart Metropolis concepts.

Together with his fiancée Zuzanna, they have two sons: Alexander (5)  Maksymilian (3,5). Piotr Borawski is a big fan of Lechia Gdańsk football club and Gdańsk’s Trefl volleyball team. He is interested in Iberian history and culture.