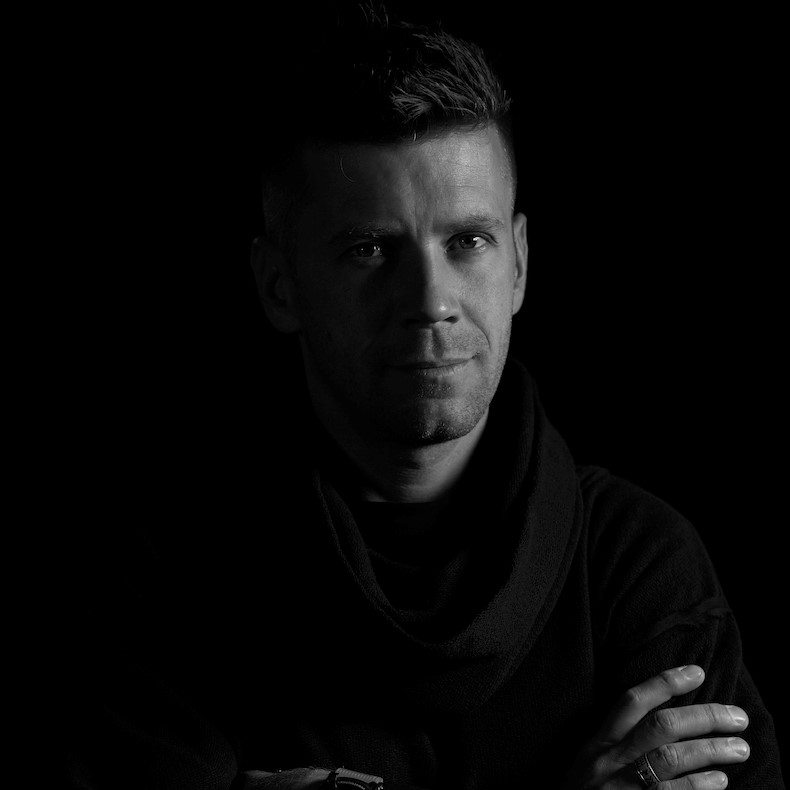 In 2011 he implemented drone cameras in film commercial production.
He has been involved in many R&D projects such as reaching the atmosphere by drone with biological samples, search and rescue of survivors using complex drone platforms with thermal imaging cameras and AI systems and creation of numerical 3D maps of air pollution in cities using drone systems with sensors